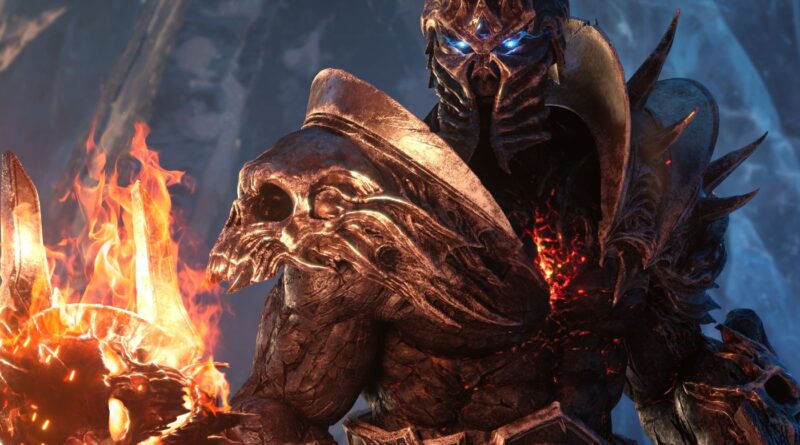 World of Warcraft was announced in 2001 and officially launched in 2004. The game belongs to the warcraft fantasy universe. The name of the world in which the game takes place in Azeroth. Like all other games of this universe allows you to create a character or an avatar and leaves the character to explore the world. While exploring the world, the character has to complete many quests, defeat different monsters, and interact with the other players.

The game’s design is so that it encourages players to complete the quests in groups, but you can also play the game solo. The game World of Warcraft was a commercial success and got 12 million subscribers in 2010. The game also had a profit of $9.23 billion till 2017, with more than a hundred million registered accounts. This is one of the most popular games, and you can follow the steps we have provided in this article to speed up your level.

You can follow these methods to increase the speed of your leveling up process:

A large number of players accumulate in the starting zone. Here, slaying mobs is a prolonged process, and competition is also very high. If you want to get to the higher levels, do most miniature work in the starting zone and move on to the following levels. You don’t have to stay in line to slay mobs.

Dump your stuff in a private space:

The green items you are hoping to sell or use later also consume your time. Either you have to sell it to a vendor for a good value, or you should keep it mailed to an alternate account to preserve them. If you do not have an alternate account, create one right now and get them to the capital city. Because with the help of that you can mail all your items to that and along with that you can learn to bank.

Weapon skills get featured more in Wow. As you increase the speed of leveling in your character’s mastery, you will increase your levels in Wow. What you should do to excel in weapon skills is choose a suitable weapon for your character type and commonly available, and stick with it.

Take your time in reading the guidelines of the quests. Otherwise, take advice from your experienced friend and ask him about the easy route to take to finish the quests early. Get information about the monsters you have to kill and where they are situated in the quest. If you do not have any of these choices, you can also use mods.

You may see this as an anti classic experience, but to decrease the leveling time, the add-ons will help because, in the classic version, they don’t tell what you have to pick up and where you have to go. For that, you have to read the quest text. This is very time-consuming and boring. So it is better to have an add-on, and it will tell what to pick up and whom to kill. You can buy PVE boost and raid boosts by clicking on this link https://buy-boost.com/wow/wow-raid-boost.

Dungeons are also great if you want to level up and increase your experience. It will also save you from a challenging quest. If you can find some friends at the level that you are in, you can hop on the dungeons and speed up your leveling process. We certainly recommend this because the leveling process is prolonged.

Kill everything you see:

Grinding is very much necessary if you want to level up as soon as possible in Wow. It is also required to bridge the gap. The head-starting is done by supplementing your quests with disastrous kills. Kill every monster you encounter in the pursuit, and the extra EXP will build up over time and helps you level up fast.

To decrease the downtimes in the fights, you need bandages, and to create a bandage, you need materials like linen. Many mobs in the Wow will drop this material, and you should grab them. Bandages are effective in healing and are pretty cheap. To wrap up, after you are done with killing an opponent, bandages are helpful, and they are very quick too. We strongly recommend using this tool.

At certain levels of this game, your game wallet money gets completely wiped off. The game’s design is like that. That is why making money in Wow is also a problem. If you lose your money, your leveling process will slow down, and flight costs will go up. If you learn to budget your gold, it will protect you from all these problems. Don’t spend the money on buying unnecessary spells and abilities.

You can accumulate earned EXP if you log out at inns and cities because these cities are only for relaxation and safety. No wolves will bother you here, and it doesn’t matter if you have completed the marathon. When you have accumulated the EXP at the end, you will get a bonus.

Reasons for the popularity of the game world of warcraft:

Many players have excelled in this game and have built careers out of it. Companies also hire World of Warcraft developers, and job notifications are available on various online platforms. If you are a beginner and want to excel in the game while increasing the levels with speed, you must follow these suggestions provided in this article. 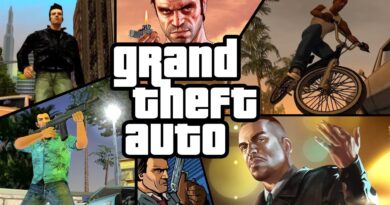 What Makes the GTA Franchise so Popular among Gamers 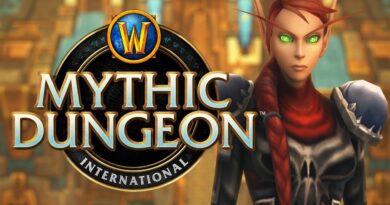 What Level Should You Be for Mythic+ Dungeons in WOW? 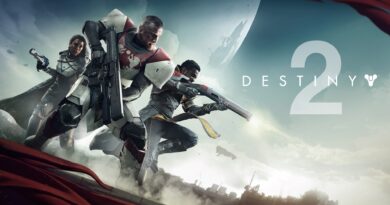