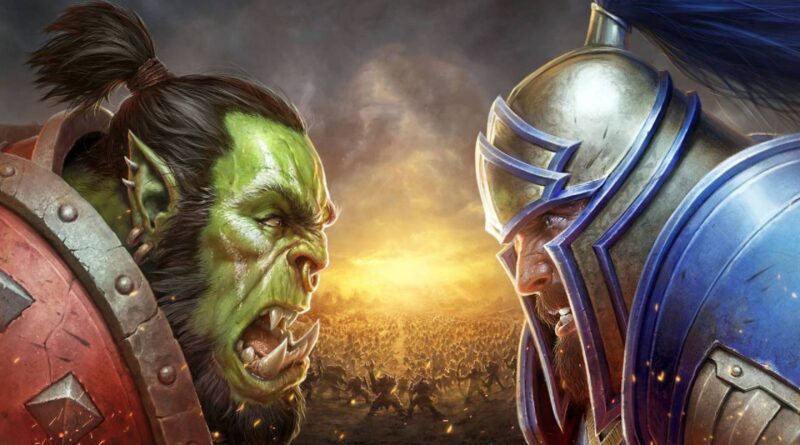 World of Warcraft (WoW) has been around for a long time and continues to be a huge hit. The game has received eight major expansion packs since its inception in November 2004, with the most recent one released in 2020. Arenas, which are spaces where players can compete against one another in PvP bouts, are a prominent feature of World of Warcraft. In the battle arenas, the only purpose is to eliminate the opposition.

Arena matchups can be 2 vs 2 or 3 vs 3, and they can be played in either skirmish or rated mode. Your rating and matchmaking rating is affected by the outcome of arena matches in the specific battle mode. Many people like arena PvP encounters in World of Warcraft, and they are constantly looking for new ways to better their skills. However, if you are new to the game’s format, you must know the following six things before stepping into the arena for the first time.

Each class has its own set of strengths. Decide on a class and a specialty and stick to it. It would be best to learn the character’s strengths and weaknesses and use them in your favor. If you’re not performing well in one class, don’t keep switching to a different one. Building up your talents for each category takes time. If you change classes frequently, you will never master any of them.

2. Get the Proper Gear

When it comes to Arena PvP, having the appropriate gear is crucial. Players who are skilled but have lousy gear will usually lose to less experienced players with far superior gear. Players will have to devote a significant amount of time completing dungeon quests and raids to obtain more reliable gear.

If you want to compete in arena PvP, this can get tedious, but it’s occasionally required. Players have known to use a boosting service to help them obtain the necessary gear. A WoW Mythic Plus Dungeon boost will grant the player using the service all the awards and level items that you can otherwise earn by successfully finishing the dungeon if you follow the game course.

To get a boost for your arena profile in World of Warcraft, visit https://buy-boost.com/wow/wow-arena

3. Gather Knowledge about The Game

The arena phase is challenging because, unlike PVE, it requires you to master all the features of other classes, including not only their skills but also how the other player will use his abilities and powers to counterattack. After understanding their moves, you must know how you can outsmart them and react to their tactics and coerce them to respond. A good player reacts to what others do; a superior player reacts before they do it.

To accomplish so, you just must have a thorough understanding of other classes. Learn all their vital skills and how they’ll employ them. One of the most valuable things you can do is play on the test server or the tournament realm and try out different classes; not only will you learn features from different classes, but you’ll also learn more about other players. Similarly, you’ll be able to recognize and distinguish great from average play, as well as build strategies to counteract it.

Many players still don’t seem to realize that you can’t play PvP with the same keybinds you use for PVE. You’ll almost certainly need to tweak your toolbar and change some keybinds. Yes, we understand that changing your typing habits can be challenging, but if you want to improve at this game, you will have to do so. Keep in mind that if you don’t want to change your keyboard instructions, you could acquire a mouse with numerous buttons instead. A gaming mouse includes about 12 side buttons that you can customize in whatever way you desire without altering your keyboard instructions.

You are mistaken if you believe that the top PvP legends in World of Warcraft push every single button by themselves. Almost every skilled World of Warcraft PvP player has at least a dozen macros at their disposal. Keep in mind that most macros aren’t arena-specific; instead, they’re frequently class-specific. As a result, if you switch from hunter to warlock, you’ll need to modify your macros entirely. Setting them up, on the other hand, is a breeze. You can easily find a macro online. It’s as simple as copying and pasting, and that’s all there is to it.

Regularly Playing with the same group of individuals is one of the most effective ways to enhance your skills. Join a guild or build a team with your regular group of buddies who play. You can browse for people of a similar level who are also looking for a team via the Guilds and Communities in-game feature. You won’t likely be dominating the arena right away, but as you play together more frequently, you’ll get better.

In the arena, communication is crucial because WoW is a complex game with many moving elements. Even so, it would help if you learned to distinguish between the essential and the less important aspects and then share your findings. If a druid uses innervate, for example, even if the dispeller is aware of it, you should call it out. Alternatively, if you’re about to play defensive, request that your teammates properly position themselves.

Are you prepared to rule the World of Warcraft Arena? Keep these tips in mind and strive to put them into practice. Despite having a simple and obvious message, they can considerably improve your WoW results and assist you in becoming an expert! 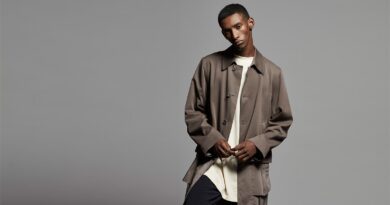 How To Wear Oversized Garments And Look Spectacular 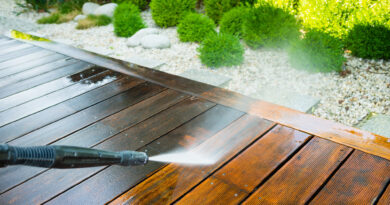 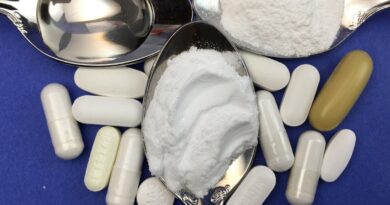 6 Different Types Of Magnesium & What They’re Used For