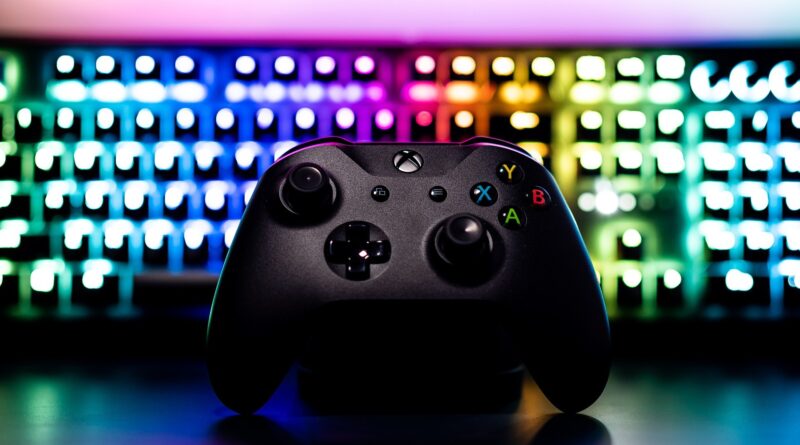 These days, it’s impossible to imagine daily life without some kind of technological assistance. Only cutting-edge gaming technology has made a lot of new possibilities possible in the digital world, which is always changing.

The gaming sector, as we know it now, has expanded into new realms. Since their inception, video games have required a laptop, PC, or gaming device to play. You must consider that an investment. These days, competition in the gaming market is fierce. Companies in the gaming industry are always looking for ways to improve their products for customers. Because of this, they often provide major updates to the whole package, including graphics, content, and playable scenarios.

Today, it’s the only way to make money while having fun with your favorite games. These days, players are more likely to dive into games that allow them to interact with other players in real time and in a fully immersive 3D domain. Processing massive amounts of gaming data in real-time require state-of-the-art gaming hardware, robust computers, and a high-speed internet connection.

Let’s have a look at the five most important advancements in gaming technology that are driving the expansion of the next-gen gaming scene:

Virtual reality (VR) creates a more realistic gaming experience by simulating a physical space. Virtual reality’s gaming usage predates its prominence in other industries, including medicine, the military, and the arts. Players must use special headsets to fully immerse themselves in a virtual reality game. The immersive atmosphere created by virtual reality is more lifelike than real life. By 2028, the VR industry is predicted to be worth over $250 billion.

Conversely, augmented reality (AR) is a kind of virtual reality in which a computer-generated image is superimposed over a real-world setting. Here, the natural environment serves as the basis for creating an artificial one. Visualize a virtual robot hovering in your home to better grasp the concept. In 2023, the AR market might be worth more than $300 billion. The increasing popularity of mobile devices like smartphones is mainly responsible for this expansion.

A blockchain is an immutable digital ledger of transactions that cannot be moved or changed once created. Everything about a wired transaction across the network is kept, making this method fully transparent. It’s analogous to a database, but one that keeps transaction data in a distributed manner. The blocks of a blockchain are used to store information. A complete block is connected to the one before it after the last slot has been used. Each subsequent block contains the updated data, and so on. It’s a place where NFTs and cryptocurrency can be traded safely.

A non-fungible token (NFT) can be anything digital, such as a photo, video, avatar, meme, virtual land, or virtual clothing and accessories. Thanks to their unique digital fingerprints, NFTs have benefits like portability, security, immutability, and fairness when they are used on a blockchain platform.

Currency in the form of digital tokens is the third relevant item. Bitcoin is a digital currency that operates independently from any central authority and can be exchanged for goods and services online. Cryptocurrency uses blockchain technology to store transaction data safely on the distributed ledger. This makes it impossible for hackers to break into. 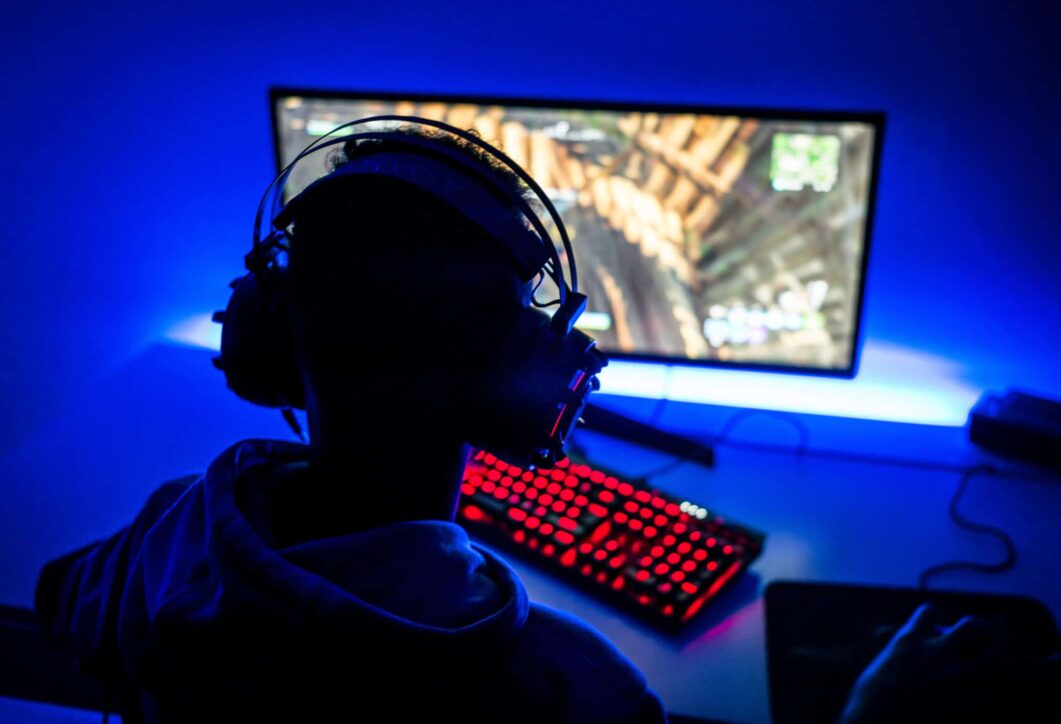 Major cloud subscription providers include Nvidia, Microsoft, and Sony. Because of this, high-end gear isn’t necessary for online gaming. The only thing they need is access to a reliable internet connection. Despite widespread suspense before the release, cloud-based games underwhelmed players once they finally became available. This was mostly caused by a lack of special features and several bugs. It’s possible that there may be other cloud gaming service providers by the end of 2023.

To put it simply, eSports are video games that imitate official sporting events. This group includes paid spectators, advertisers, teams, leagues, open stadiums, and professional players. eSports, like many other digital modes of entertainment, have seen a rise in popularity in the last two years. Beyond the $1 billion threshold in 2023, eSports are projected to break the $2 billion barrier in 2023. With 2023 seeing a rise in viewership, 2023 is likely to see record-breaking numbers.

In addition to esports tournaments, there’s a growing popularity for online casino tournaments as well. Be it poker, blackjack, or slots, you can find these online games offered by tons of casino platforms. However, choosing the right platform is really important as the internet is full of fishy sites that can steal your personal and financial information.

For this, you can choose a platform listed on CasinoReviews. The top-rated and credible casinos will provide you with unlimited fun and real money if you win. Besides that, learn about bonuses, promotions, and new games according to your preferences on the same platform.

As we know it, the Metaverse is a fully immersive, third-dimensional simulated environment. The primary goals here are communication and entertainment through gaming. However, that is not all there is to it. Big companies are creating virtual worlds so that people can interact with one another, do business, have fun, and engage in various other activities online. As this virtual world concept grew, it morphed into virtual music performances, which attracted a huge audience. Even though it is still new, the outlook for this idea is promising. Virtual reality (VR), augmented reality (AR), and artificial intelligence (AI) will improve the Metaverse’s ability to process huge amounts of data in real-time.

In 2023, online purchases increased by 18 percent over the previous year. Regardless of size, every company increased its e-commerce spending by at least 40%. When it comes to the Metaverse, it’s not just about buying things or getting services; it’s about living them. Metaverse has garnered the attention of many potential financiers, and its future seems bright.

So far, expectations for 2023 in the gaming industry are high. Virtual games are becoming more popular for a number of reasons, including increased levels of competitiveness, the use of cutting-edge technology, a more realistic gaming experience, and new forms of gameplay and design. The above new gaming technologies are causing a storm of excitement because they have the potential to usher in a new era of gaming that hasn’t even been thought of yet. As we said previously in the article, gambling is one of these for sure, in any case for that reason be sure to check https://bastaspelbolagutanlicens.com/. 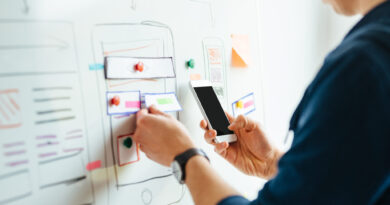 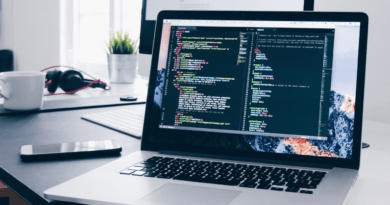 Is It Worth Starting Your Own Crypto Exchange Business In 2023? 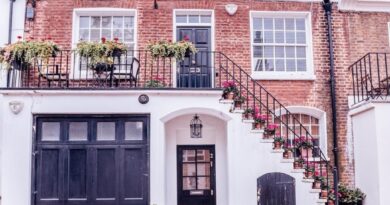 5 Possible Pitfalls To Avoid When Buying a Property Abroad