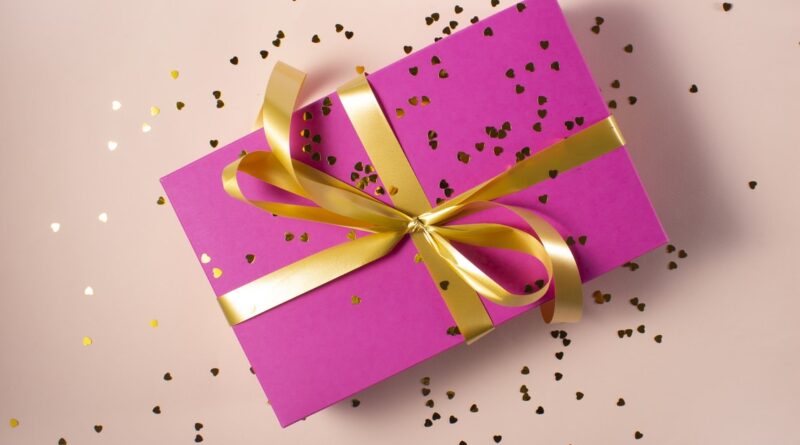 Getting someone a birthday present is quite tricky, and to be honest, we ourselves have had trouble over the years finding the perfect gifts for our friends and family. However, as you age, you learn that it is not the gift that matters – it’s the thought behind it.

Well, after we’ve realized that, it became quite obvious that finding the perfect gift doesn’t really matter, so we started to have some fun with it. Over the years, we can say we say we’ve exchanged a fair share of witty gifts over the years, and if you want to do the same, well, you’ve come to the right spot. Here are some fun gift ideas that you use in the future.

Who wouldn’t like an iPhone or a MacBook for their birthday? Well, we’re sure there are several people that wouldn’t, but that’s beside the point because you’re not getting them either of those things. What we have in store for you is much more fun. So, here’s the deal. Go online and try and buy an iPhone or a MacBook box. Just the box – not the gadget.

Once you get that, go to the nearest supermarket or a farmers market and get yourself some apples. Take those apples, wash and dry them, and stuff the Apple box with actual apples. Now, some might say this is cruel, but if your friend or a family member has a sense of humour – they will most certainly enjoy it.

Now, let’s dial it down a little bit and go for something classic like a snake in the can. To make this gift work, you’re going to have to spend a little bit of money on actual treats because no one’s going to believe that you’ve bought them a can of Pringles for their birthday. So, go to the nearest store and grab some treats. Candy, chips, drinks – whatever you want. Prepare a nice gift basket with all sorts of treats inside of it, and simply add the snake in the can among them.

Now, all that is left to do is wait for the unsuspected friend or family member to reach for chips, only to become greeted with a pop-up snake. Just remember, you will probably want to keep a safe distance for when they’re opening the can because if experience has taught us anything, it’s that people are known to toss this can as soon as the surprise pops up.

People buy each other socks and underwear for their birthdays quite often, so why wouldn’t a pair of flops be a great gift? Well, it certainly would, but we don’t really have a classic pair of flip flops in mind. You’ve probably seen the fish flops all over the internet, and if you don’t think they’re funny as hell, well, we don’t know what to tell you except for – trust us, they are.

Just imagine the surprise of the birthday boy or a girl when they open up the box expecting something nice and thoughtful, only to receive a pair of slippers that look like a fish. We don’t know about you, but we’re pretty certain their facial expression is going to match the open-toed design of the fish flops.

This website has a large selection of miniature and full-sized sex dolls that you can buy for your friends. Now, this gift might require a few of you to chip in since it’s not the most affordable gift in the world, but trust us – you’re going to laugh about it for years. Bonus laughter points if you get them to open it up in front of their family.

Alright, alright – there’s no such thing as a gross fanny pack. They’re useful and versatile, and you can take them camping, blah, blah – we know. What we also know is that there are printed fanny packs that will make everyone burst with laughter. The most popular option is the “dad bod” fanny pack.

Basically, it’s just a regular fanny pack, but with fat and hairy beer belly printed on the front. This is simply perfect for all those guys that just refuse to believe that a fanny pack belongs in the 90s, and what better way to ridicule their style choice than by gifting them an absolute monstrosity of a fanny pack.

Now, this is a tricky one because, believe it or not – some might actually find these appropriate to wear. So, you might want to think these ones through. Either way, jeggings or jeans leggings are arguably worse than fanny packs, because unlike fanny packs – they don’t serve any purpose whatsoever. Basically, they’re ugly, and that’s what they’re funny.

Once again – you have to be careful with this one. Imagine you bought blinker fluid for someone, and they actually fell for it. We think you’d have to end the friendship right there, wouldn’t you? Either way, there’s no such thing as blinker fluid, and because of it, a bottle of this random fluid is a very funny gift.

Finally, we might have just stumbled upon an absolute gem. Since we all know that poop and farts are funny, a Pooping Animals colouring book is a perfect funny gift for your friends and family. And, the best part of it is that it is appropriate for all ages. There are no explicit images in this colouring book. It’s just some funny drawings of animals while pooping. That’s all there is to it. To be fair, this one will probably work better on boys than girls, but hey, give it a try – maybe your girlfriend will love it, too.

There you have it. If these eight gifts don’t get a laugh, there’s only one thing we have to say to you – get better friends, not better gift.

5 Study Tips And Tricks To Do Well On GAMSAT 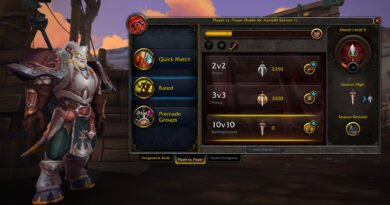 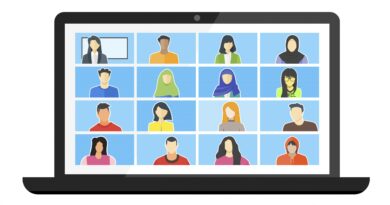 Tips to Get the Most Out of Zoom Classes