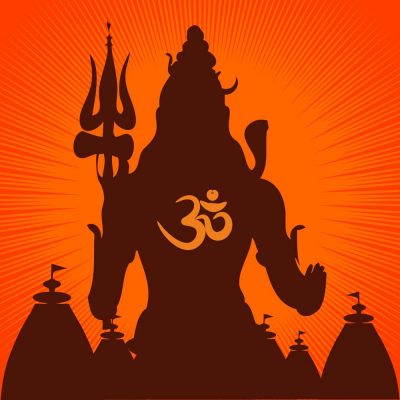 Here you will get the best lord shiva quotes and status, mahakal status and shiv status for your Whatsapp, Facebook & Instagram.

Lord Shiva is considered one of the 3 main gods: Brahma, Vishnu and Mahesh among Hindus.

He is also called as Adiyogi, Mahakal, Bholenath, Shiv ji or Shiva.

He is father of Ganesh & Kartikey. Check out these Ganesh Images & Quotes.

Though he’s is worshipped amongst Hindus, he has many followers who believe in him all around the world.

You can use these lord shiva good morning quotes, or images of lord shiva quotes for Shivratri or just for your motivation or inspiration.

Here’s a whole list of best lord Shiva quotes in English. Quotes of lord Shiva are really exclusive on the internet and worth sharing.

He is all and everything. He is the universe.

When Shiva beats his DAMRU DAM DAM- Evil Shakes and the Wise Awakes.

Both the eyes are one-sided. To get the perfect balance, you need Shiv Ji’s third eye.

Understand Shiva, his silence has a lot of meaning!

You are free to make any decision you desire, but you aren’t free from the consequences of those decisions.

Shiva unites with Shakti to create.


His blue throat shows the poison he drank and the control over anger which must be transformed in a constructive manner instead of harming someone.

Shiva will be your side, when you trust him and follow the path.

Adiyogi belongs to the past, future and even present.

The whole universe bows to lord shiv and I bow to lord Shiva. Har Har Mahadev!

When the world puts you in trouble. Shiv rescues you.

May lord shiva shower his benign blessings on you and everyone connected to you.

Who believes in him, hears the chanting: “Om Namah Shivay”

One thing that you can learn from Mahadev is to help the ones in need.

He is Tridev, he is Mahadev.

Creation and Destruction are attached. If something dies, another thing takes birth and everything between the creation and destruction is your journey of life.

Nothing is more important than life. It’s the greatest gift that you should always remember.

You make your own luck. I never control you and it’s you who has to realize this.

Mahadev teaches his followers to do right and stand for the right. He is a true source of motivation if you lack it. Here’s the whole list of Mahadev motivational quotes for you:

Learn to control the negative thoughts in your mind and you will win.

Mahadev teaches you to do deeds that are good for people.

Who he can control his mind will be able to control any situation.

Don’t let a sin being committed for you are as a culprit as the doer is.

Originally all the gods used to convey their knowledge to human beings in Sanskrit. Sanskrit is god’s dearest language and that is why you will find all of the holy books of Hindus in Sanskrit. Lord Shiva quotes Sanskrit can be a good post as these directly connect us with Mahakal. Below is the lord shiva’s quotes in Sanskrit:

If you are looking for Bholenath status in Hindi, or Shivji quotes in Hindi, you can read them below:

Hey Shiv Ji, come with Parvati and pour your blessings on us!

Mahakal is another name of Shiva as he is the destroyer of any elements. Maha means supreme and kaal means time. Nothing is beyond Mahadev not even the time or dimensions. Below is the list of lord shiva quotes for whatsapp/ Mahakal status in Hindi for Whatsapp:

Gaanje Me Ganga Basi, Chilam Me Charo Dham,
Kanakar Me Shankar Base, Or Jag Me Mahakal.

Below are some pictures on Bholenath Status and Bholenath Quotes In Hindi.

So July has come and it’s the month of Shivji. Wish you all Happy Sawan Somwar!

We also call is Sawan/ Savan/ Shravan in different parts of India.

Well, you must be looking for happy Sawan Somwar images.

I’m a firm believer of Shiv Ji as I was born on Monday and in fact, my name Somesh is also named after him. It’s one of his many names. 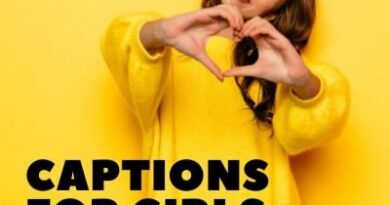 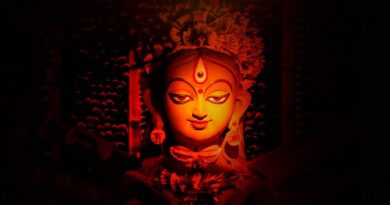