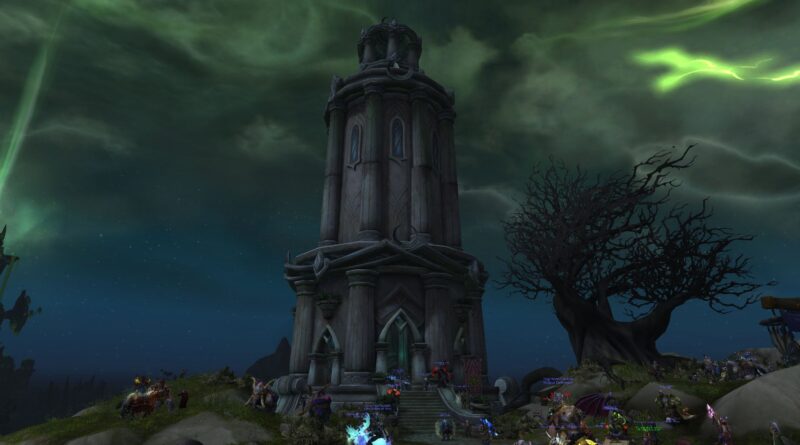 Every gamer is emotionally attached to the games they play and their Xbox or PS unit. As a result, hitting a snag when playing a game can bring upon shame and can frustrate you to a point when you’d just want to give up. One such snag that players encounter in the gaming realm of World of Warcraft is the Mage Tower Challenge. However, people who are new to the game might ask, what exactly is a Mage Tower?

So, a Mage Tower is a building that players can construct at the Deliverance Point on the Broken Shore. Players who have completed the construction of the Mage Tower can unlock Fel treasures and one of the four changing buffs to help them move forward with the game.

Once a player is through with the construction of a Mage Tower, they will have access to the following Fel treasures that can hype their game:

The changing buffs offer the players the following magical powers:

A player is required to fulfil the following requirements before it can go for the artifact challenge.

For a player to attempt the challenge, the construction of the Mage Tower must be complete, which will be up for at least three days at a time. However, it is advised that you complete the quest within the legion to transmog to this appearance in future expansions.

You can speak to War Councilor Victoria once the construction completes to embark on the Artifact challenge. Players must also note that completing the challenge on the first go is crucial because it will be available to you for free only the first time. All subsequent attempts will cost you 100 Nethershards.

The artifact challenge is going to be complicated, and it will test your skills as a player. Better gear and more traits can make the quest a tiny bit easier. However, you will be required to demonstrate your skill to cross this level.

Mage Tower in the Battle of Azeroth

The battle of Azeroth entails a more recent feature. In this scenario, the Mage Tower is going to be up permanently as of June 26. As a result, you don’t have to wait for the building to pop every week. Blizzard has set everyone’s Artifact weapon to 75 traits by default to aid them in the battle. However, to unlock this feature, you will have to complete a short questline.

How can you get better at the challenge?

There are seven challenges in total, and each challenge requires the player to show their skills and specializations based on which one you decide to beat. However, players can follow a few general rules to help complete the Mage Tower challenge. If you wish to give your character the necessary boost, visit https://buy-boost.com/wow/wow-pvp.

So, here is everything you need to know about the Mage Tower Challenge in World of Warcraft. Follow the tips closely for the ultimate gaming experience. 6 Tips To Choose The Best Daybed Mattress – Know What Are They? 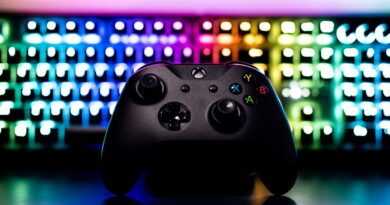 The Top 5 Gaming Technology Trends to Watch in 2023 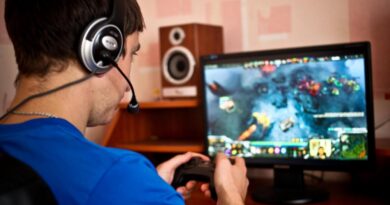 7 Tips & Tricks on How to Be a Better MMO Player