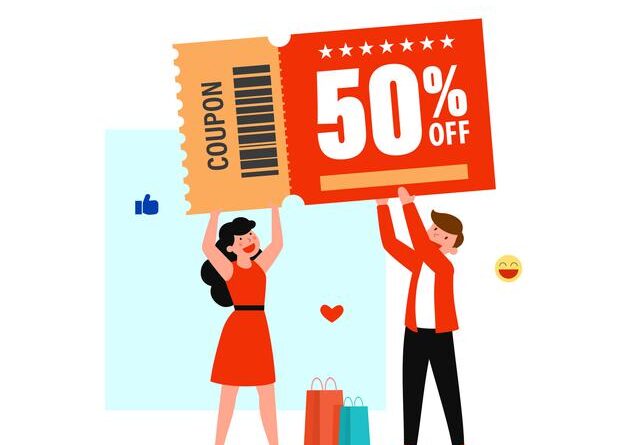 When you hear the word “extreme”, some of the things that might come to your mind are “sports”, “weather”, and “situations”. However, there is an additional thing that a lot of people often forget about, something that could help them save a lot of money while shopping – extreme couponing.

But, if you never spent some time collecting hundreds of coupons and using them in one or several stores, you might be wondering – is extreme couponing really a smart idea? To put it simply, it is, and we’ll discuss the reasons why you should consider it in the article below. So, let’s take a closer look at the list:

First on the list and the most obvious reason why you might want to consider extreme couponing is that it’ll save you a lot of money. In fact, if you use the coupons properly, you could end up saving 100% of your total end cost. But, should I really care if I end up saving 50 cents off of my cereal?

If you ever watched the show on TLC where people collect coupons and use them for their purchases, you might remember a particular woman whose bill amounted to approximately 1.400 dollars. However, once her vouchers were tallied, the shop actually ended up owning her 30 cents. And, that exactly how you can save money.

2. You Can Use it For Donating Goods

I don’t know about you, but one of the really important perks of extreme couponing is that you could use it for donating different goods to charity organizations. Hence, if you decide to get into this, you could, let’s say, end up with 20 bottles of shampoo, 10 boxes of toothpaste, and 15 boxes of body wash, all of which you could choose to donate.

You’ll be paying little to no money for it, and there are people that need it more than you. After all, you don’t want it to turn into a hoarding spree, hence, you could use vouchers such as the ones displayed on CouponXoo.com for helping individuals that really need some help.

3. You Could Resell The Goods

Now, the very first thing that you should know is that there are products that could sit on a shelf for years, however, there are some that need to be used during a specific period. This is one of the reasons why individuals choose to resell some of the products that they’ve purchased.

But, keep in mind, they don’t usually sell it for the full price, instead, they sell it for half the prince since they did, after all, pay little to no money for the goods. This isn’t only beneficial for the seller, but for the purchaser as well, mostly because they will be spending less money than they normally would.

Additionally, some individuals that have been accumulating their supplies for several months or years might need additional storage space, which is why they opt for selling some products that they no longer need or want, or that they have too much of. By doing so, they could generate a profit and they also free up their storage space.

4. You Can Buy High-Quality Goods

Now, you might be wondering – how is that possible? Well, it’s quite simple to understand – a lot of individuals purchase things on a tight budget, which is why they often choose less popular brands, however, a lot of well-known brands offer coupons for the products, which means that people could purchase them for a lower price.

Hence, extreme couponers use this to their advantage, they collect a lot of vouchers for the same products, and they utilize them for buying goods that come from well-known companies, but for a lower price, of course. This means that you could end up with high-quality goods, but you won’t spend as much money on them as you would without the vouchers.

This is something a lot of people overlook, but to put it simply, couponing is quite fun! For most people that enjoy this activity, it’s something that gives them purpose, yet at the same time, it allows them to save hundreds of dollars, meaning that they could lower the usual expenses their family has.

And, there is also some level of satisfaction when they’re doing something beneficial and productive, especially when they achieve an objective they had. Keep in mind, it’ll take you a lot of organization skills and time to collect these vouchers, so if you’re planning on diving into it, ensure that you’re patient, it does get easier over time.

Are There Any Drawbacks?

Before we conclude this article, there are a few drawbacks worth mentioning, mostly because you’ll probably want to completely avoid finding yourself in such situations. The two most significant drawbacks that you might come across if you’re planning on extreme couponing include things such as the following:

Although a lot of people think that extreme couponing is a waste of time, it actually has more benefits than drawbacks. Besides saving you a lot of cash, you’ll be capable of purchasing high-quality goods, you could choose to sell the products that you cannot use, and more importantly, you could opt for donating products to different charity organizations. 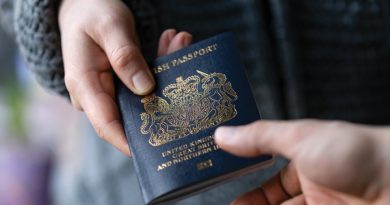 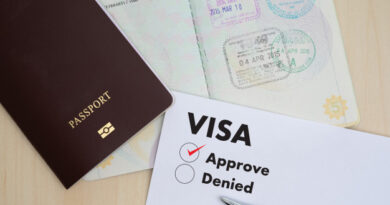 What is an E2 Visa & How Long does it Last 6 Tips on How To Master The JEE Exam Very Easily?

One thought on “Is Extreme Couponing Really a Smart Idea”