May forms of drugs are being commonly used and have become a part of the routine life of many individuals. Narcotics belong to the family of depressants. The working of depressants is highly dangerous for the human body as they tend to suppress the important cognitive functioning and physical strength of the individuals. Unfortunately, drugs, especially the use of alcohol have played a crucial role in the increased use of drugs. It is easily available. People accept the use of alcohol at the social level and wide acceptance is given to it unless other forms of drugs. Most of the business parties, wedding ceremonies, or birthday celebrations are considered incomplete without narcotics and drinks.

The dependence on narcotics firstly attacks your cognitive functions like thinking, responding, decision power, etc. Its use makes you a dull person. Apart from a mental ailment, drugs leave absolute physical symptoms as well. When a person abuses narcotics he feels nauseous and experiences a lack of sleep. This happens when the effect of the drug ends. People who are highly addicted can face high blood pressure, uncontrollable heart rate, and fever. In such circumstances, the life of the addict is at high risk and only drug rehab centers can help them to make a smooth transition from an addicted life to a drug-free life.

The journey is not easy but it can be made comfortable with the team’s assistance. A free lifestyle that is not dependent on drugs is a blessing. Living with narcotics is equivalent to live a life in prison because you have encaged your mind and body. None of us would like to have such a life. When people start using drugs, they have an absolute belief in themselves that they can control the usage but due to addiction chronic nature, the individuals lose control. They get no time to realize that how and when they became a victim of drug addiction.

Underlying reasons for drug use

There are enormous reasons that are responsible for drug use. Sometimes addiction is influenced by our genes. Some people use drugs compulsively. Some get trapped by their bad company. Further, stress also leads to drug addiction. Stress is found as one of the most prominent reasons for drug use these days. People believe in social stigmas and do not try to resolve their mental illness by having some sessions with the psychiatrist. As a result, this mental illness leads to start the use of narcotics for relaxing the mind. The routine goes on; an individual starts getting addicted to drugs. Recently, one more surprising and shocking reason came into view that is leading to drug addiction.

Clubbing and nightlife have become a charm in the life of youngsters and old ones as well. They love to visit casinos and we all know that games at casinos operate on having bets. We can term it as gambling and it is expanding the use of narcotics . People have started having bets for exercise, gym, and eating purposes as well. As a result, they may bear the financial loss and mental stress that leads to drugs use and addiction. Some people also take medications to treat mental illness and the increased use leads to drug addiction. Such medicines have psychoactive substances that tend to make the patient addict to their use.

Which substances can cause addiction?

People these days are addicted to many forms of drugs, but the most common ones are alcohol, tobacco, heroin, marijuana, opioids, caffeine, cannabis, bath salts, ice, etc. The disease of addiction mostly originates from the use of cigarettes. Later on, individuals start having narcotics for a more intense effect. All these drugs can be treated at the detox and recovery centers.

Every drug type has its own way to be treated. They have different symptoms and signs in the withdrawal process. The best approach is to seek help instead of experimenting with your health. The professional help aids in managing withdrawal symptoms. Plus, they also have an idea that how they can do counseling of the addict and motivate him to develop control over the use of drugs later on in his life. Check AscendantNY.

Stop drug use when you feel that the following symptoms are visible. Though every drug has its own particular signs, but some common signs are commonly observed. Some of them are: 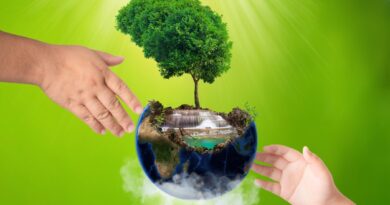 Why is it Important to be Environmentally Conscious 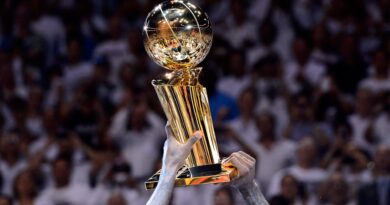 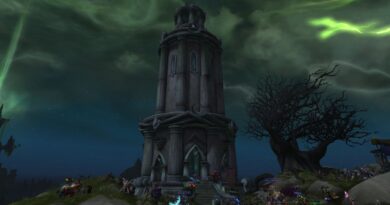 How to Get Better at the Mage Tower Challenge in World of Warcraft?