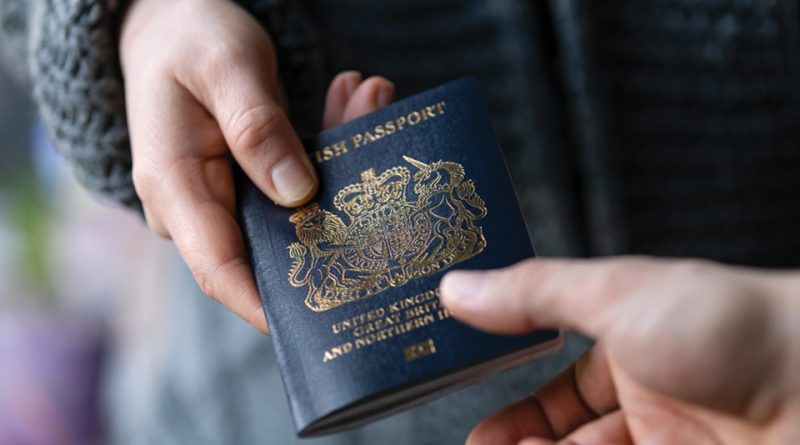 Life in the United Kingdom is a test for everyone who seeking an allowance to stay in the UK or become a British citizen. With this computer-based test, the candidate shows that they know enough about the British way of living and that they know the English language enough to start working there. There are 24 questions related to British culture, history, and political system, but also to traditions and everyday life.

Some candidates say that they get questions that even British-born citizens can’t answer, so this test is regularly updated and corrected.

For some people, it’s really easy to pass it with higher marks, but others have difficulties learning enough facts about British culture and history. The good thing is that you need 75% correctly answered questions, to pass it. That gives you enough space to mistakenly answer five to six questions. But, we recommend you try to get a better mark, so it would be easier for you to pass it.

You can achieve nothing if you do not devote more time to learning or practicing regularly so that you can learn and understand exactly what is required of you. We recommend that you use practicelifeintheuktests.co.uk for this purpose.

These are the most useful tips on how to learn for the test, and eventually, pass it:

1. Make a plan on how to learn

You need to study the test first, and see how it looks. There are examples of older tests that were already taken. It would be so easy for you to figure out the patterns, and find the easiest way to prepare for the test.

So, detect your strongest and weakest skills, and start with the things you find most complicated. Probably you already know something about life in the United Kingdom. At this point, you need to use the handbook and older tests to practice and separate the material into smaller chunks. It would be so easy for you “digest” the smaller parts, instead of trying to figure out how to remember everything.

2. Prepare for the chapters

There are a few chapters in the guide (handbook), and you need to focus on all of them. So, in general, you need to know:

– What are the values and principles of the UK?

– History of the United Kingdom

– Law, government, and citizen’s roles in the society

So, it would be easier for you to understand what’s in the chapters. Don’t skip any of it, because you can’t know which questions will be on the test. So, study every chapter separately, and make sure you understand everything.

There are some online tests available. As a candidate, you can find some of them, and practice them before you take the test. Use the online resources, but don’t stick to them, since there are so many varieties, and you can’t really predict what will be in yours.

But, don’t miss the chance to practice with the online tests, because they give you a good insight into what’s happening during those 45 minutes as you take the test.

We are sure that you are fluent in English, but there are still some tricky aspects of the language, especially if yours is a mixture of British and American words. Be focused on British English only, and practice the sentences, vocabulary, and dialogs. Try watching British shows, read British books, and focus on the words you use. That will make the test much easier for you, even if you don’t use British English most of the time.

How to book the test and what do you need to take it?

You can book the test online, which is really easy nowadays. You need to have a biometric residence permit, issued by the British authorities. Don’t forget to include your address and the postcode, and the credit card details, together with the email address.

There are over 30 test centers around the UK, where you can take the test. Arrive about 15-20 minutes earlier, so you can have time to confirm your identity. Make sure you take your original documents with you. Also, take a paid utility and tax bill, so you can claim you are a responsible resident, and you take care of the expenses.

The employees in the test center may ask you to confirm your identity a few times during the test.

The price of the test is around 50 British Pounds, but you need to inform yourself all the time because there are price fluctuations. Don’t be afraid if they ask you to take a photo on the day you take the test, because that’s a standard procedure in the United Kingdom.

If you fail the test, you have a chance to take it again, as long as you pay the fee. You are not limited, and you can have all the tries you need until you pass it. And after you do that, you will get a unique reference number, which is proof that you passed the test. You can use this number until you get the needed certificate. It’s also good to know that once you pass the test, and you have the certificate, it doesn’t have an expiry date, and you won’t ever have to take the test again.

A failed test doesn’t mean your citizenship application is not valid. It’s on hold until you bring proof that you passed the test. As you can see, the studying tips are really obvious, and you don’t need to do anything different than studying for school subjects. Focus on everything, because everything can be turned into a test question. Make sure you have all the documents you need and don’t be afraid to take the test. At least, it would create an option for you to stay in the UK, and be happy there. And that’s probably everything you need at this point. 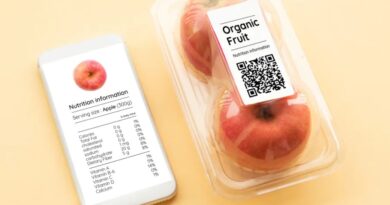 The Importance Of Labels And Packaging In A Digital World 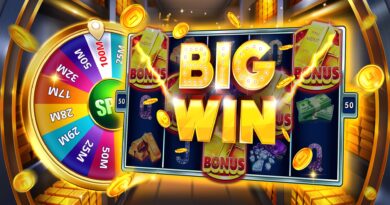 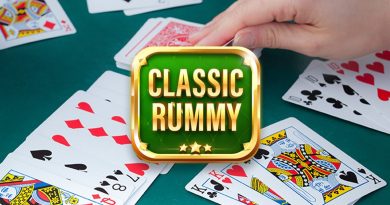 5 Tips on How To Become The Best Player In The World Of Rummy?