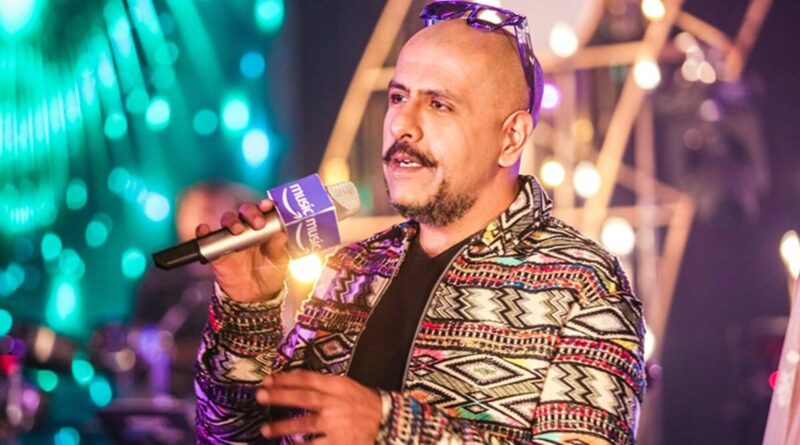 Vishal Dadlani was born on June 28, 1973. He is an Indian singer, music composer, music record producer, performer, and lyricist.

He and Shekhar Ravjiani are parts of the film music producing duo Vishal-Shekhar.

Besides, he is an open supporter of the Aam aadmi party and has also campaigned for it.

Vishal was born and raised in a Sindhi Hindu family from Mumbai, Maharashtra.

He attended Hill Grange High School in Mumbai and also Jai Hind College for two years. After that, he went to H.R. College of Commerce and Economics.

In 1994, he graduated with a Bachelor’s Degree in Commerce.

Vishal Dadlani’s musical career began in 1994 with the Mumbai-based electronica/indie-rock band called Pentagram. The band has gained attention as one of the pioneers of Indian independent music.

While still being active with the band, he became famous as a Bollywood singer, music composer, and lyricist, with movies such as Jhankaar Beats, Bluff Master, and Salaam Namaste.

In the year 1999, the Vishal-Shekhar music duo was formed.

The two artists have worked together on Hindi, Telugu, Tamil, and Marathi films.

They became famous worldwide, and today they one of the greatest architects of the modern Bollywood sound. The duo has composed music for more than 60 films, released over 300 songs, and performed over 1,000 shows worldwide.

The two rose to fame in 2003 when they wrote the score for the movie Jhankaar Beats, which included the song “Tu Aashiqui Hai”. For working on that film, they won the Filmfare RD Burman Award for New Music Talent.

Vishal Dadlani’s estimated net worth is around $7 million.

Vishal’s work as a playback singer

Vishal got his first break as a playback singer when Shankar-Ehsaan-Loy decided to work with him for the movie Jhoom Barabar Jhoom.

Dadlani recorded a track called “Dhoom Again,” which became the most famous song in the country.

Here is a list of films Dadlani has recorded vocals for: 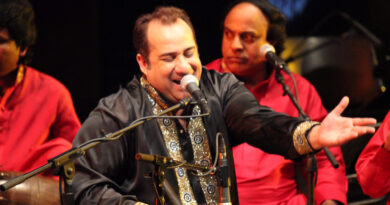