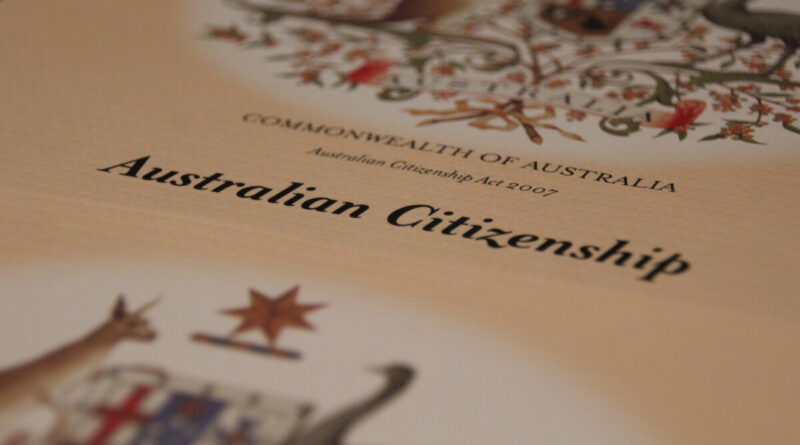 Every person on the planet belongs to a certain people, a nationality, which of course also means that they are the natives of their respective countries. There are some nations that lack their own, historical home, and numerous disputes over territory, but it is most often as simple as being the native of the place where you were born.

If a person is born on the soil of Germany for example, they are German citizens. This is something we share across cultures, traditions, customs, and nations. It is a well-known fact and a system that makes sense. It has logical sense and it is actually based on circumstances in the real world, not just an arbitrary idea people came up with just because.

So being born on the soil of a certain country grants you its citizenship, but that is not the only citizenship you can obtain during your life. Not at all. It is a well-known fact that people can obtain citizenships of other countries in certain cases, and if they fulfil the right requirements of course. This sometimes happens out of circumstances, like for example when the parents have their child across the border, or if they come from different countries. The child is then eligible for more than one citizenship and can have multiple passports once they grow up. But what about actually obtaining a whole different citizenship willingly, later in life? It is of course possible and something that is quite normal actually.

In this article we explore the notion of obtaining foreign citizenships, mainly one of the most popular ones on the world, that of Australia. Australia is a very famous destination both for tourists and for immigrants. A popular and famous country with a lot of stuff to offer, it makes sense why many people looking for a better and easier life want to go there to live and work, and eventually stay forever as legal citizens. But are there any bad sides to this, or does Australian citizenship come with nothing but positives? Learn in this article as we explore the pros and cons of becoming a citizen of the Land Down Under.

Who Can Get It?

Getting a whole new citizenship is usually a challenging task to do because the list of requirements is not something just about anyone can fulfill. First of all, as mentioned, those born on Australian soil or if both of their parents are already citizens or permanent residents automatically get the citizenship. If somebody of Australian descent is born overseas, they are granted Aussie citizenship. Lastly, you can apply to become an Australian citizen, a process that asks a lot from the candidates. Each candidate needs to be a permanent resident in Australia, be at least 16 years old, and be of good character. They must also have lived in the country for four years, including a full year as a permanent resident.

Lastly, they have to have knowledge on what it means to be an Australian as well as what the responsibilities are. This last requirement comes in the form of a citizenship test where candidates have to first educate themselves about the values, history, and society of the country and then show their understanding and knowledge on the test. The test also assesses the English level and skills of the candidates. If you want to learn more about the citizenship test and have a great place to practice for it, make sure to check out this website.

The good sides of becoming a legitimate Australian citizen are many. The most notable among them is applying for an Australian passport and enter or leave the country freely, whenever you want. Being able to do this in another place and not just your homeland is amazing because you are literally a citizen of the world. Of course, you also get to vote in both federal and state/territory elections and referendums. This is important as you become involved in the future of the country now that you are its legitimate citizen.

Those who would like to find better jobs also benefit a lot as citizens are allowed to apply for work in the Australian Defense Force as well as Australian Public Service. If you have political dreams, you can even seek election to parliament with a citizenship! While traveling and exploring the world further, Aussies can seek and obtain help from Australian officials overseas.

Finally, your children will also be covered since you will gain the ability to register them for the citizenship by descent if they are born outside of Australian borders. All in all, the list of official benefits is quite long but nothing beats the feeling of another place to call home, another continent, and another part of the world. Only those who actually have it and do something with it know how liberating it truly feels.

Are there really any negatives to becoming a legitimate citizen of one of the most popular and desirable countries in the world? The country is a stable and tolerant society, a multicultural place where immigrant shave always been welcome. Its history is one of both willing and unwilling immigrants flocking or being brought to the shores. The climate and scenery is rich and diverse, ranging widely as you travel inland or along the long coastline. Both city and ranch life come with many benefits, depending on what you like.

The only thing you cannot do with a dual citizenship is run for parliament. If you have a wish to do this, you will have to revoke your non-Australian citizenship, i.e., your home country’s papers. Of course, rarely does a person become a full-fledged Aussie just so they can become a parliament member. It is a rule that makes sense, but not really something that generally happens.

Finally, just like most other countries, you will be taxed on your worldwide income and not just what you make in Aussieland. However, some countries like the USA tax everyone, even those who are not residents, meaning Australia is more generous. Other than that, everything else is a big pro. 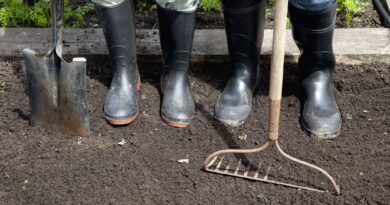 What Time Of Year Is Best For Landscaping? 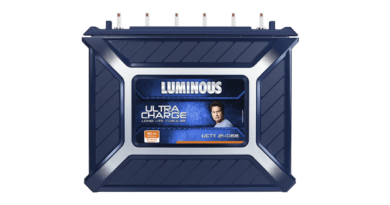 Best Inverter Battery in India: A Checklist to Follow Before Buying One What Does Synchronicity Mean Spiritually?