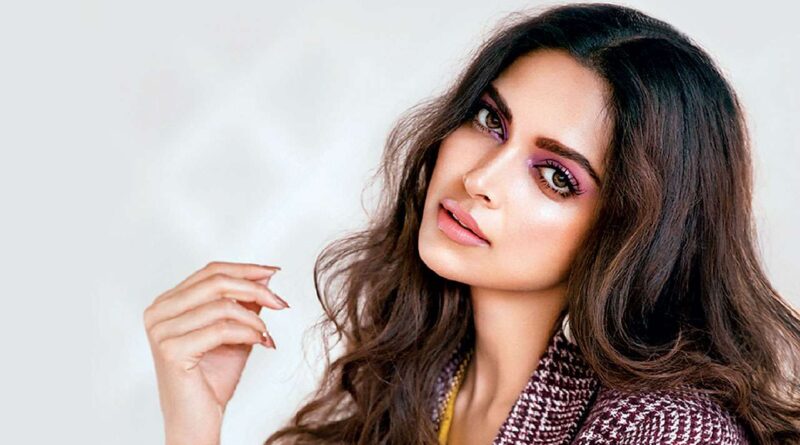 Deepika Padukone was born on 5 January 1986. She is an Indian actress and producer working in Hindi films, and she is among the highest-paid actresses in India.

She is featured in listings of the nation’s most famous personalities, and Time named her one of the 100 most influential people in the world in 2018.

Deepika was born on 5 January 1986 in Copenhagen, Denmark. Her father, Prakash Padukone, used to be a professional badminton player, and her mother, Ujjala, worked as a travel agent.

Her whole family seems to be into sports since her younger sister, Anisha, is a golfer.

The family moved to Bangalore, India when Deepika was a year old. She attended Bangalore’s Sophia High School and finished her pre-university education at Mount Carmel College.

After that, she started attending the Indira Gandhi National Open University, but she dropped out due to scheduling conflicts with her modeling career.

Besides, she played badminton during her school years, and she even managed to play in national level championships.

Early in her career, Deepika gained recognition with a TV commercial for the soap Liril and modeled for many other brands and products. In 2005, she made a runway debut at the Lakme Fashion Week and managed to win the “Model of the Year” award.

She played a dual role alongside Shah Rukh Khan in a Bollywood romance Om Shanti Om (2007).

The romantic comedy called Cocktail (2012) was a turning point in her career, and she gained enormous success,

In 2018, she formed her own production company called Ka Productions.

The actress is also the chairperson of the Mumbai Academy of the Moving Image and the founder of the Live Love Laugh Foundation, which spreads awareness about mental health. Deepika often speaks about depression and feminism. She also wrote newspaper columns about these topics.

Most of her earnings come from brand endorsements for which she charges approximately Rs. 8 crores.

Also, a fascinating fact is that Deepika Padukone’s net worth had a whooping rise of 40% from the last three years.

Thanks to her massive net worth, Deepika gives a lot to charity.

She also adopted a village in Maharashtra.

Padukone bought herself a luxury house in Mumbai in 2013, which has a market value of around Rs. 6 crores.

When it comes to cars, the actress owns a few of the luxury ones, such as the sparkling white Audi A8 that costs around 1.2 Crore. Other car brands that she owns include Range Rover, Mercedes Benz, and BMW. 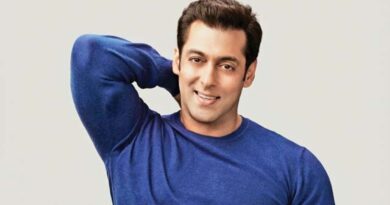