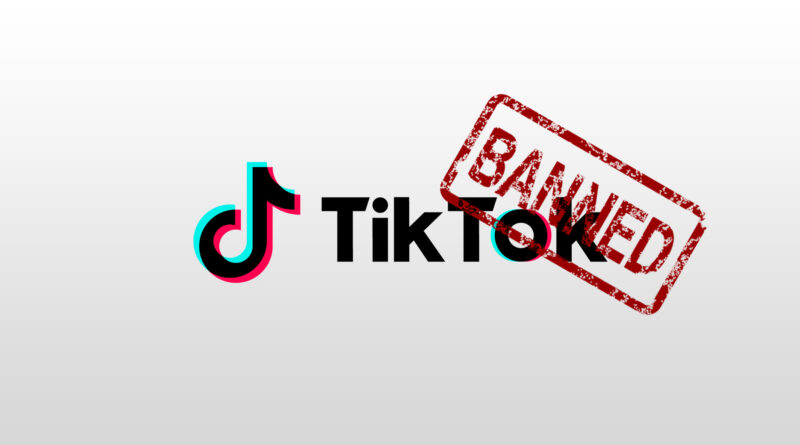 With the beginning of the pandemic began the search for interesting hobbies and interesting activities. Thus, people began to distract themselves from the whole situation around the pandemic. Various challenges began, such as posting a childhood photo, fitness challenge, singing challenges, and even juggling toilet paper (which was very popular at the time because of the oversupply of people) and many others. jokes that people remembered in those first moments since the beginning of the pandemic. In addition, they spent most of their time on social networks, and the most popular choices for them were Facebook, Twitter, Instagram, and TikTok.

Each of them had a proper purpose for that period. So Facebook was more like a kind of social network where you could read a lot of information and news from the country, but also from around the world or an event that was related to the virus. Various jokes and memes were posted on Twitter, some of the most creative at the beginning of the pandemic, which made people laugh and do things while they were at home. Videos from all over the world, photos, and interesting moments that were happening then were circulating on Instagram, and the most interesting videos were published on TikTok, after which this application was known, and for which it is still known today. Despite its popularity, there were some exceptions around it that were in the form of problems.

Problems with this application seem to be seen by certain countries. So among the first to threaten to ban was the United States when then-President Donald Trump threatened to ban this application in the United States just because it is a creation of Chinese application developers. This was followed by threats from Saudi Arabia, which eventually fulfilled its promises to ban the application, and last, on the list was India, which announced a ban, and after some time did so. But the question that interests everyone is – Is India still not allowing this application, ie is this application still banned in India. We bring you a detailed review and answer to this question below, and it is up to you to read this article of ours to the end and come up with the answers.

You have probably come across one of those interesting videos that are circulating on the internet, which are short and funny, or are a little longer and analyze something but in an interesting way. These videos are usually created and originally posted on the TikTok platform. It is a platform that originated in China and was first released to the public in 2016. It was originally available in China under another name but is now available worldwide as Tik Tok. It was originally made for the Android platform but was soon available for iPhone users as well. Its greatest popularity is seen in 2023 during the pandemic when almost every person had this application installed on their phone in order to deal with it, to pass the time faster, and of course to laugh. But despite all this data, some countries still decided to make restrictions regarding the use of this application and ban it in their countries. One of them is India, which banned this application in 2023, and here is why.

How did the whole TikTok drama start in India?

Last year, the whole world was gripped by a world pandemic with an unknown enemy that we are still battling, but are slowly emerging victorious. On that occasion we all returned home, we were quarantined and we waited for the health workers to find the best solution for us so that we could go out again and be outdoors, but under new rules that they would tell us. While they worked hard, people were at home and found a way to spend time at home and how to more easily spend all that time locked up in their homes. Fortunately, there were social networks and video platforms that were there for everyone at all times. Number one among them was TikTok, the app that delighted and made everyone laugh, educate and remind them of the life they had lived before, an app that has too many profiles and a huge number of followers. There are a large number of Tiktokers, especially those with a large number of followers that many people dream of, and if you are one of them and you are wondering how to reach that number, click here. It was the period in which TikTok reached its highest popularity around the world, and which it enjoys to this day. But despite the popularity, some countries saw a threat in this application and decided to ban it. One of them was India. India decided to take this step because they considered that this application damages the reputation of the country, is not good for the integrity of the country, and certainly – not good for young people. Since then, young people in India have been without their favorite app and can only watch videos if they upload them to YouTube. But has anything changed in 2023 in this regard? It remains to be seen below.

2023 – Has anything changed with TikTok in India?

The answer is simple – nothing has changed with TikTok in India. The reason is that the government of this country still considers this application as a threat and therefore bans it in app stores. They still believe that this entertainment platform can do something harmful to the country and therefore do not allow it to be available to users in India. We hope that in the future something will change, and until then we can only be hopeful and not lose hope that this application will be available again to everyone in the country.

The turmoil around the entertainment platform in India continues, and we hope that one day the whole situation will be sorted out and again the youth in this country will enjoy the availability of the application. Until then, we can only be hopeful and enjoy the application and the interesting moments it brings us.