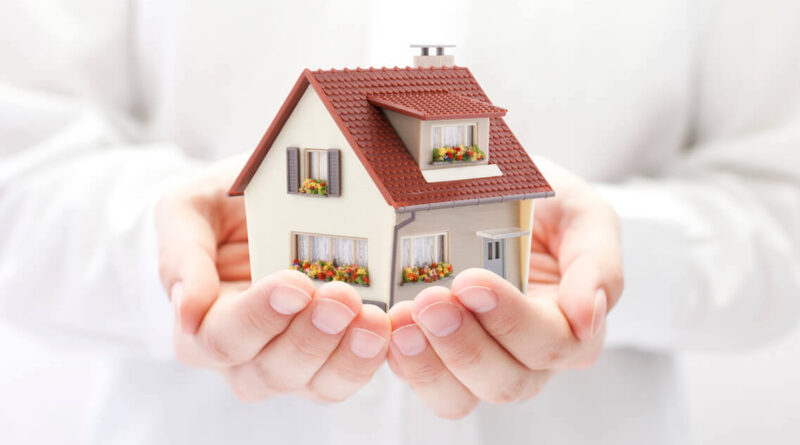 Half of the day, we are not even at our homes because we have to leave for work. Some have schools, some have offices and some are involved in other businesses. But how can we leave our home alone? Definitely, we will be concerned with its security. Who is a boss? A boss means that one who controls everything under him. In such a situation when we absent from our home, how we can protect our home and its belongings like a boss. In the case of homes, we have to control every factor of our home like a boss because we own that space. That space has every valuable item that we worked hard for. We can’t act carelessly in this regard.

The rate of burglaries has reached an alarming state. The people who stay at home or not, all need home security systems now. The situation and the alarming increase have made these systems our need. Our media has played a negative role in spreading awareness about these security systems. The media always portrayed these systems as a sign of being wealthy.

They presented a smart and secured home as a luxury. The seasons and films depict that installing them is a sign of becoming rich and cool. This portrayal is wrong because every single person on this earth has the right of securing him and his house regardless of his financial status. People should make reasonable attempts to protect and secure themselves and their families. The people who cannot afford the extra devices of security can opt for the basic plan but it is an essential need of all of us to be aware of these systems and include them in our lives.

Low on budget? No worries!

Here we have some tips for you if you are low on budget. We will discuss two necessary points at your home that will help you in giving maximum protection to your house. Make sure that you prioritize these two areas while setting up a security system. The first point is the main entry unit of your house. FBI reports related to burglaries claim that 34% of burglars invade the home through the main entry unit. Make sure to install a camera on the front side because the appearance of the camera creates fear in the burglars that they might be recorded. Secondly, think about the room where you have stored your most valuable items like a laptop, jewelry, etc. Mostly the master room of the house is the one that holds these expensive belongings. Make sure to take the necessary steps to protect that room because the second target of the burglars after entering your home is to explore and find stuff from the master room. These two important points won’t be demanding a high-level budget for protection. Plus, the house will also get secured by spending a lesser amount of money. Browse this site.

Real-world concerns about the security of home

Surviving in today’s world is not an easy task because everything has become digital. We have to include the use of technology in every other aspect of our life for moving with this world. Even the burglars now own very different gadgets for robbing people. The situation is like fighting with one technology by making use of other technology. For example, many robbers use a tool that cuts the windows. When we will be having a secured home that has a security system set up, the sensors will help in alarming us about the entry of an unknown person. At such times, the robbers come in a state of panic and run away. Want to know more about sensors and other modern devices? Here we have more details:

Next, we have heat and smoke detectors. Often we place cooking pot on the stove or cake to bake in the oven and get busy with other house chores. We forget to check that out due to diverted attention and this act can cause harm. Also, sometimes, we forget that iron is on. The increased level of heat can become a cause of the fire. Carbon mono oxide is an odorless gas that is often produced in kitchens. Many gases have no smell and can catch fire. Smoke detectors help in detecting such smells and notify the consumer about the unfamiliar and rare smell. These detectors can save us from the situation that can produce fire and cause harm.

Lastly, we will discuss motion detectors. The technology used in the motion detectors is capable of noticing the changes in the sound of footsteps. They can notice that how far the person is taking footsteps. These detectors notice and make you aware of the unnecessary and unfamiliar motions around the house that can make you conscious. In this way, you will get enough time to take the necessary steps for your security.

So these were some of the modern gadgets that have made security upgraded. If you are already having a security system at your house, you can still add these devices to your systems. You don’t need to entirely change your system and install a new system. Your old security system can also work and the new gadgets attached to the system will serve the same purpose. The only important thing to understand and realize is that home security systems and converting your home to a smart automated home are very crucial. Take necessary steps on time so you might not regret it later. 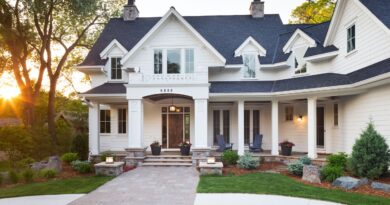 How To Turn Your Home From Dreams Into Reality? 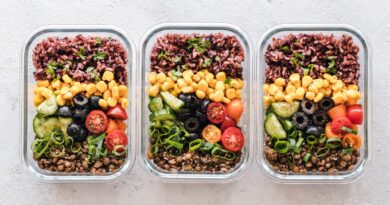 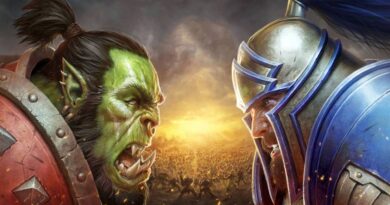