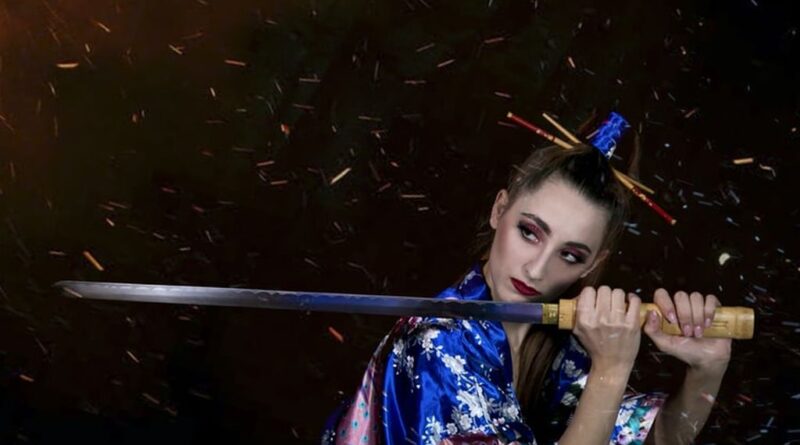 Without any doubt, we know that the sword worn by samurai is one of the best-known ones of all time. We can see it in many different movies, tv shows, and anime. Sure, this is one of the most recognizable symbols in all of Japan. It is much more than a sword. It represents a lot of different aspects of traditional Japanese life, and all that comes with it.

Samurai sword, or Katana, has been a part of Japanese culture for more than ten centuries. Despite it may look like the modern Japanese are not so committed to the tradition, we assure you that this is not the case. If you have been to Japan, you know what we are talking about. You can find these anywhere, anytime around you.

They are so big outside the country that there are a lot of collectors who have specialized only in collecting these. In case you would like to have your piece, click here, and see all the options you will have in front of you. But there are a couple of most the significant facts you surely need to be aware of. Let’s check them out.

1. It Wasn’t Their Key Weapon

When you watch movies, you will see that they depict the close relationship between samurais and their swords. We don’t have anything against this depiction. However, it needs to be said that the katana wasn’t the primary weapon used by samurais. If you crack some history books open, you will see that bows and arrows were the most important weapons samurais have used in battle.

While this is nothing uncommon, it needs to be said that these were used while they have on the top of the horse. Basically, it is similar to what Mongols have done a couple of centuries before. Plus, we can see that this weapon has been modified, and it now has a curvier look to it. The reason is simple, the warrior was on the horse while using it. But they were mainly used for close combats.

2. They Were a Part of the Soul

During the Edo period, samurais were the only ones who could carry one of these. They were used only in specific situations when a warrior needs to defend the country from the upcoming enemy hordes. They were representing a status symbol. It was considered the most important part of their overall equipment. In some old scripts, we can see that anyone from the lower class who would touch the katana would be executed.

However, this wasn’t the only reason. They were considered as some kind of extension of the warrior’s soul. At the same time, every piece had its name. Those who have lost the sword in a battle have been considered as people who have lost their honor. Losing a sword would cause an immediate penalty. As any loss of honor, it was sanctioned by a ritual suicide, called Seppuku. The best description of Seppuku can be found in Yukio Mishima’s story “Patriotism”.

3. There Were Women in the Army

We are pretty sure that you haven’t heard about female Japanese warriors. While there are many scripts in the history of this country that say there were a lot of female warriors, this is a topic not a lot of people address. Their name was “Onna-Bugeisha”, and they have undergone some of the hardest of training ever. We can see that their skills were toe to toe with male samurais.

When you take a look at some epic songs or old tales, you will not hear that this was pretty common. If you take a look at today’s world, we can see that there is a strong analogy between “Onna-Bugeisha” and the woman we have in the majority of armies of this day and age. The dance they have practiced at those times is still very popular these days.

At one point in time, the government has established a department that had only one task, to test all the words that have been produced. You may think that they were tested on melons or some other items. Sadly, they have been tested on people. To be precise, they were tested only on prisoners, who have been charged with some of the most gruesome crimes. In most cases, the offender would be already dead. But we have records of them being alive during these tests.

For things to be even more strange, this was a perfect moment for young samurai to test their skills. Sometimes, this was one of the key moments in every training. But the official tests prescribed by the government have been done only by those who have substantial experience with using one of these. There was a possibility for the person who has paid for the sword production could also ask for these tests to be carried out.

When WWII ended, the Americans who occupied Japan have put a stop to the production of katanas. Not only that, the existing ones were not allowed to carry around by anyone. There were some serious penalties people could expect. Finally, the prohibition was lifted in 1953, and they have become popular once again. Once again, we would like to mention the role of Yukio Mishima in this process.

A couple of years after 1953, a certain institute was established with the restoration of the swords in mind. From that point on, Japanese people have become interested in carrying these. However, it needs to be said that only certain people can carry it. We are talking about a part of history that has been unchanged to this day. Furthermore, the process of making these today is completely the same as it was a couple of centuries ago.

In case you are interested in Japanese culture, there are some of the most important instruments you will need to research on. The first and foremost is certainly katana. Here, you can take a look at some of the most interesting facts about this deadly weapon. 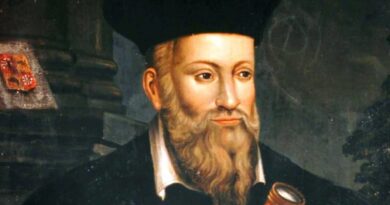 5 Common Misconceptions People Have About Nostradamus