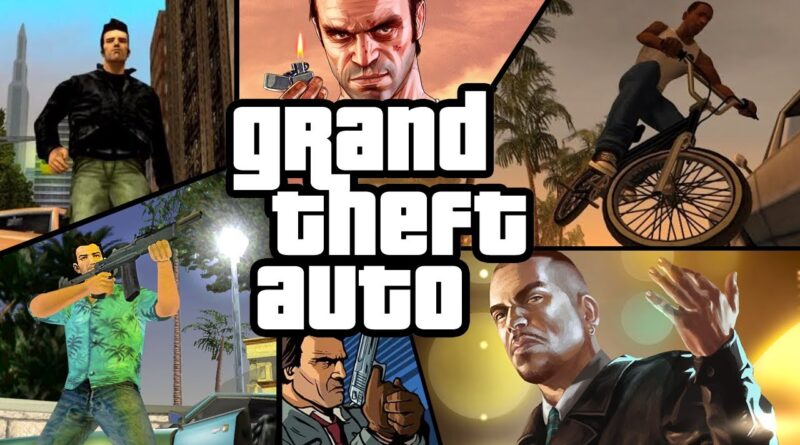 No matter if you are a professional gamer, an amateur, a newbie, or even someone who is not interested in gaming, you’ve probably heard about GTA, which is one of the most popular franchises in this industry. For many years it’s one of the most played games, and the enthusiasts are waiting for every new releasement passionately. GTA is short for Grand Theft Auto, and it’s available for almost every platform and known console. The initial version was released in 1997, and the last one in 2013. It’s the fourth highest-selling game, right after Super Mario, Pokémon, and Tetris. There are plenty of active players that are always excited with the graphics, the storyline, the characters, and of course, the music. A lot of popular celebrities voiced the GTA characters over the years, including Samuel L. Jackson, Ray Liotta, Axl Rose, Debbie Harry, and so on.

If you are already a pro in GTA, and you still want the same challenge and excitement, you can click here and find even more games for you. Also, we can completely understand if you want to play Grand Theft Auto all over again because no one can deny the quality of the game, the exceptional story, and the influence it had over the whole industry.

And let’s see what makes it one of the best franchises in the gaming world ever:

When you combine these things, you have a product that is highly demanded by the target audience. And the creators of GTA absolutely did that. Even in the past, the first versions were also top-rated, because it was always very detailed, and the sounds were almost realistic. The player can explore the whole environment, and the graphic is robust and can’t be compared to anything else on the market. Also, the story is attractive, and everything the gamer is doing is very satisfying, and the excitement is even bigger when a mission is completed. But, no one can deny that the great campaign took a huge part in the promotion, and not every product or service is that lucky to have the same audience acceptance as this game did.

We can say that the characters and storyline are a complete masterpiece. The player needs only a day to adapt it and take a part of the story, just like they are there. Every version has something that is memorable for the gamers, and even the minor characters are important for the story. Of course, with every new version, there is some improvement, and that’s the good thing with this franchise – no matter how great they are, they will always look forward to something even better.

The new gamers are always looking forward to trying something that is proven to be good. They don’t want to experiment with newer franchises, and will always look for something great – and GTA has it all. Even those who are not into gaming know some things about Grand Theft Auto, which is a huge advantage when it comes to popularity. So, we can say that the hype is completely understandable, and this game deserves all the hype too. And that makes it even more popular as the days are going by.

4. It’s all about the player

It’s one of the games that is letting the players do whatever they want. They can decide where to go, what to do, who to attack, and the game will never stop them. This is another great advantage that gives a lot of positive feedback on the GTA’s account. The gamer can explore the cities, collect the rewards, choose their weapon and vehicle, and go to specific missions in order to rank better.

Knowing all of these things, we can say that playing GTA is a matter of lifestyle, not a simple choice. Of course, it doesn’t mean that the player will get involved in murders, bank heists, or drug dealing. But, the truth is that there is a whole community built around this one, and all those people share similar interests and goals in their gaming progress. Once you try it, you will probably fail some missions, but the game is all about trying things all over again and get back to an even more dangerous mission, without having to worry that they will lose progress as time goes by.

Since the last version was released in 2013, many people were expecting that it will be the end of the franchise. But, it was sold in millions of copies in 2014, 2015, and 2016, and it seems like that the general interest will never drop. Now it’s available online too, and the players don’t need to buy physical copies so they can play it. And, of course, it’s still profitable for the creators, and they don’t see any need to make another version, because it’s already exceptional.

Many gaming magazines give top rates to this franchise. It’s really popular in the USA, but also in Europe, especially in the UK, Germany, and France. The most played version is GTA V, the last one, and according to most of the players, it’s the best version, with the greatest story and characters. As you can see, there is no particular secret behind this success story. It’s not limited to one device, and the player can save the progress, and take where they left, to proceed to complete the missions. It’s suitable for PCs, consoles, and even for some advanced models of smartphones that support that kind of graphics. As we said, there is a whole community build around it, it’s competitive, and requires critical and logical thinking, to create a proper strategy.

Of course, there were some controversies over the weapon usage and the violent nature of the game, but it surely adds a lot more to the popularity, especially among the young people who find that exciting (and a little forbidden). It’s not recommended for underage people, but adults can really enjoy every portion of it. 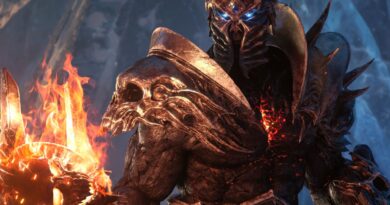 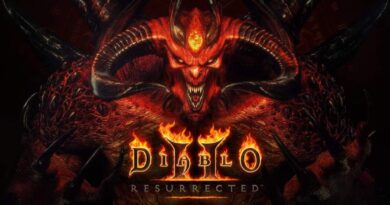 Diablo 2: Everything You Need to Know About