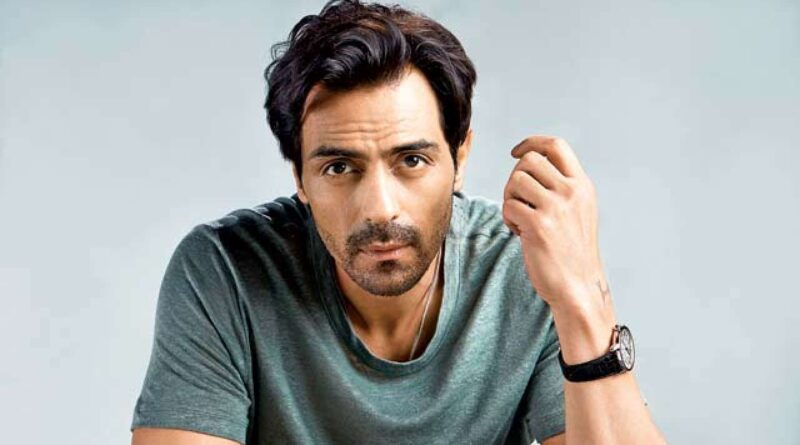 Arjun Rampal was born on 26 November 1972. He is an Indian actor, filmmaker, model, and television personality.

In his career, the turning point was in the year 2002 when he was cast in Aankhen, which was his first commercial success.

He was born in Jabalpur, Madhya Pradesh, India. His grandfather, Brigadier Gurdayal Singh, designed the first artillery gun for the Indian Army.

His mother is part Sikh and part Dutch, while his father is a Brahmin.

Since he grew up in a multicultural environment, his family celebrated Christmas, Diwali, and Eid.

After his parents separated, he stayed with his mom and attended St. Patrick School (Devlali, Nashik). His mother worked as a teacher there.

After that, he attended the prestigious Kodaikanal International School. Arjun graduated with a degree in Economics with honors from Hindu College, Delhi.

Arjun made his acting debut in Rajiv Rai’s Pyaar Ishq Aur Mohabbat (2001), alongside Sunil Shetty, Aftab Shivdasani, and Kirti Reddy. He gave a show-stealing performance and earned all the attention.

His next release was Ashu Trikha’s Deewaanapan, in which he was paired with Dia Mirza.

Taran Adarsh of IndiaFM said: “Arjun Rampal carries the film on his broad shoulders and comes up with a sincere performance that is consistent throughout. He is wonderful in action sequences and springs a pleasant surprise in the emotional moments by delivering the apposite expressions.”

He married Mehr Jesia in 1998, and the couple has two daughters. On 28 May 2018, they announced their separation after 20 years of marriage.

Their two daughters continued living with their mother.

In April 2019, Arjun announced that his girlfriend, Gabriella Demetriades, is pregnant. She gave birth to a boy in July 2019.

Arjun Rampal’s estimated net worth is around $15 million. Most of his income comes from his acting career.