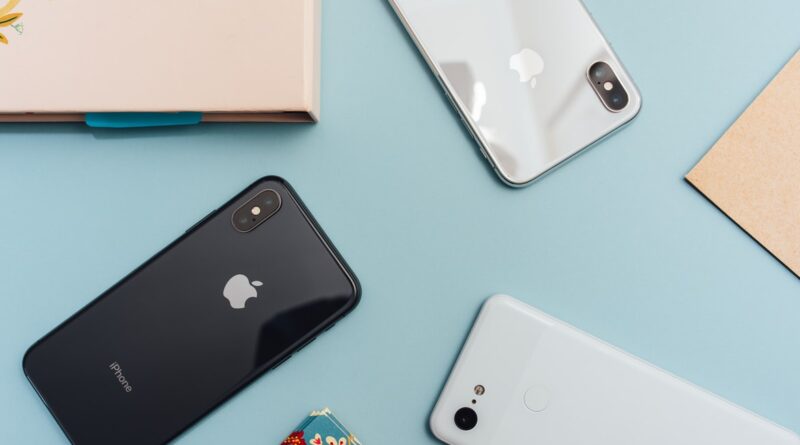 Smartphones, electric vehicles, computers, and other devices are all getting faster-charging capabilities. It’s practical because it allows you to charge your smartphone or car in less time than you would otherwise have to wait. But, as marvelous as fast charging is, does it have any negative consequences for battery life? Let’s have a look at it in more detail.

What Is Fast Charging?

USB Power Delivery, a newer USB technology, is used for fast charging (USB PD). This technology is only accessible in USB-C connections, which can transmit both power and data and charge a wide range of devices. It’s a highly adaptable and efficient alternative for power management. You may attain charging speeds significantly faster than Apple’s previous Lightning cable connections by switching to a USB PD connection.

Because most iPhones come with a 5W charger, it isn’t capable of fast charging. It can provide enough power for a basic overnight charge, but it can’t deliver a charge quickly enough to charge anything with a larger battery, such as an iPad. Instead, most iPads come with a 12W charging block, so if you have one, you can use it to speed up the charging pace of your iPhone – it won’t hurt your phone in any way because it will never take more charge than it can manage.

With compatibility for 18W connections and beyond, the iPhone 8 and later devices are capable of charging even quicker. However, reaching those speeds necessitates the use of a more powerful charger. If you’re curious about how much faster fast charging is, Apple claims it can recharge your iPhone’s battery by up to 50% in just 30 minutes.

It means you can finally say goodbye to waiting for your phone to charge, and overnight charging is no longer necessary. Fast charging, of course, will alleviate your tension when you’re about to leave the house and discover your phone is at a 17 percent charge.

If you are an iPhone geek, you can visit iphone-geeks.com to know everything there is about your phone.

What Are the Signs That My Charger Is Fast Charging?

While there is no official way to determine whether or not your charger is capable of rapid charging, there are a few aspects to consider:

Is It True That Fast Charging Harms Your iPhone’s battery?

It is a common question in the charging industry, and the answer has changed as technology has progressed. According to CNET and others, fast charging has no negative impact on your phone’s battery life. Yes, faster charging produces more heat (which is the fundamental complaint to speedy charging in general), but so does slow charging. Regular maintenance and optimization are the best ways to keep your iPhone battery in good shape.

Here are 3 techniques to improve the battery life of your iPhone:

1. Stay away from extreme temperatures

0°C to 35°C (32°F to 95°F) is the suggested working temperature range. It’s not feasible, though, because many regions have temperatures much above the authorized operating range. As a result, you can either use thick cases to keep your phone warm or avoid keeping it out in the sun on a hot day.

Also, avoid leaving your iPhone in enclosed spaces (such as automobiles) with little ventilation, as this will cause the temperature in the room to rise. Many individuals leave their phones in the glove compartment or in their cars, which boosts the phone’s temperature.

Heat is a battery killer because it permanently reduces the capacity of the battery. On the other hand, extremely cold temperatures have a short-term negative impact on the battery’s health.

It’s also not a good idea to charge your iPhone in high ambient temps, so make sure you keep it in “pleasant temperature zones.”

2. Only MFi charging accessories should be used

The use of charging accessories that Apple has not certified is one of the most common causes of poor iPhone battery health. Always double-check that the charging cable and adapter are both MFi approved.

Made for iPod, Made for iPhone, and Made for iPad are abbreviated as MFi. The MFi logo can only be used on goods that pass Apple’s stringent device and facility tests. As a result, keep an eye out for the MFi emblem on charging accessories.

Every lighting cable adaptor, for example, contains a tiny authentication chip that informs the iPhone that it is MFi authorized. Otherwise, when the iPhone detects a cable that isn’t MFi approved, it displays a pop-up.

With iOS 13, Apple introduced optimized battery charging, which extends the life of your battery and thereby improves its health. It learns from your everyday charging behavior to estimate when your iPhone will be charged for a more extended amount of time and charges accordingly.

When you enable the feature, it will display the time when your iPhone will be fully charged. You can charge it to 100% right away by tapping the “Charge Now” option.

Fast charging is a boon for iPhone users. As mentioned above, it doesn’t harm your battery, but you should practice good charging behavior to keep your battery running healthy for an extended period of time. 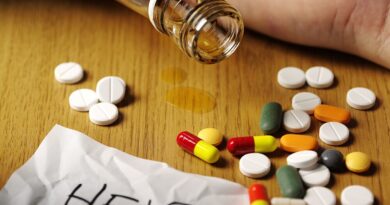 Drinking Can Lead To Shrinking – 2022 Guide 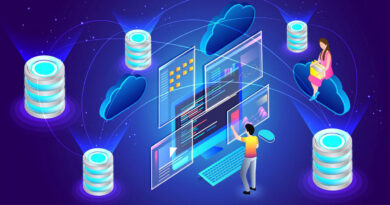 Can You Host Multiple Domains On The Same Hosting Account? 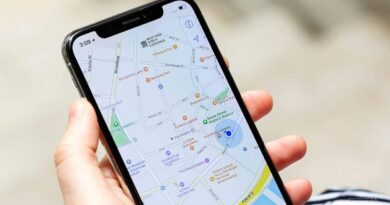